The Board of Trustees has appointed Eric Hoerner to serve as acting president of Lancaster Theological Seminary starting July 1. 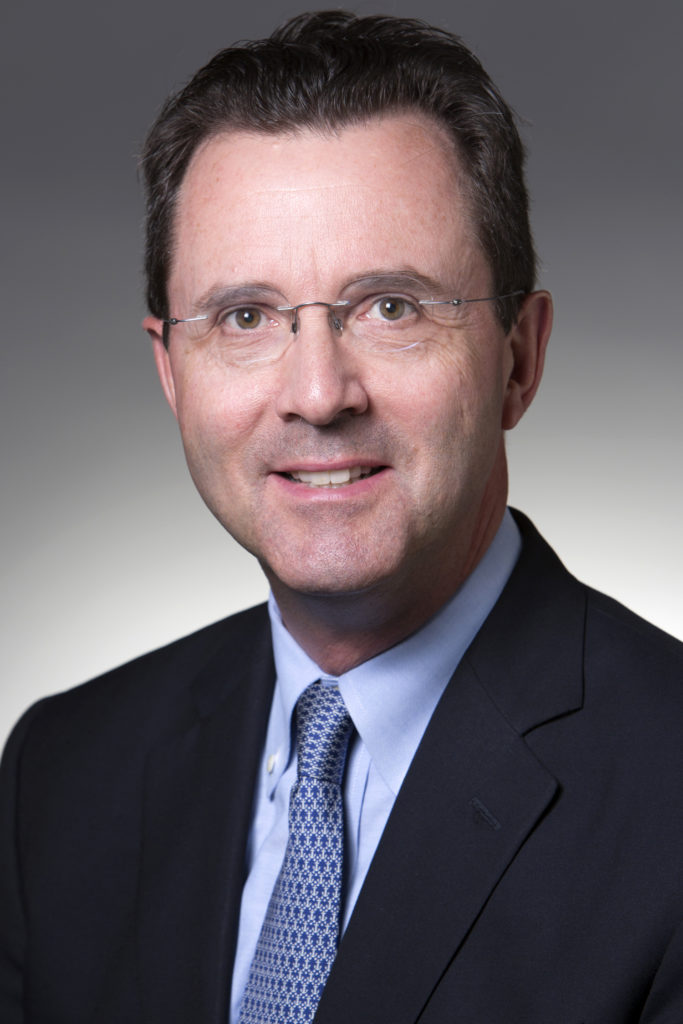 Hoerner will be the LTS administrative leader while the Seminary and Moravian University continue to work on merger plans. He succeeds Dr. David Rowe, whose one-year term as interim president ended June 30.

Hoerner is a Lancaster resident who has been a trustee of Lancaster Seminary since 2016. He chairs the Board’s Business & Finance and Investment committees.

An experienced leader in the field of private investment and community banking, Hoerner is CEO and Chief Investment Officer of Greenleaf Financial Group, LLC, which he founded in 2006. Previously he was CEO of MidCoast Community Bancorp, Inc. in Wilmington, Delaware.

In the Lancaster community, Hoerner has been active as a volunteer leader at Highland Presbyterian Church and the Samaritan Counseling Center, in addition to working on their capital campaigns and major building projects.

In making the announcement, Lancaster Seminary Board President Brian A. Bodager said, ”On behalf of the Board of Trustees, I thank Eric for stepping up to serve the Seminary in this period of profound change, and I have complete confidence in his ability to lead the administration as we continue to work with Moravian University on the merger.”