Recipients of Awards for Excellence in Ministry

Lancaster Theological Seminary honored two of its graduates with awards recognizing excellence in ministry during the graduate school’s online Alumni Day event held on May 7.

“On behalf of the Lancaster Seminary Alumni/ae Council, I am personally honored to bestow these prestigious awards to Rev. Simmons and Rev. Schlegel,” said the Rev. Dr. Chris Rankin, Alumni Council president. “I attended Lancaster Seminary at the same time that Rev. Simmons was a student. I appreciated his thoughtful and critical discussions in class.  Rev. Schlegel was my pastor at First Reformed Church in the 1980s and 90s. He was very influential in my call to ordained ministry. We are excited to honor them for their faithful ministry in the Lancaster community.” 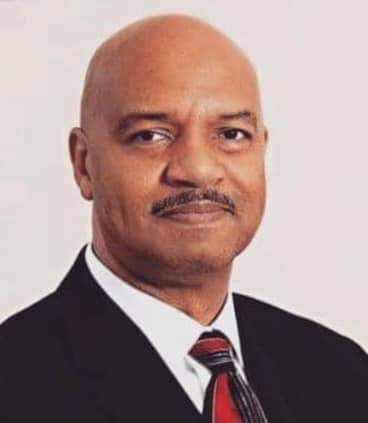 Rev. Simmons graduated from Lancaster Theological Seminary with a Master of Arts in Religion in 2000 and a Master of Divinity degree in 2002. He also has a bachelor’s degree from Michigan State University and a master’s degree from Eastern University. For 30 years as pastor, he has built the vibrant and growing ministry of the Faith Tabernacle Church, creating youth and children’s ministries, Bible study, Christian education programs, and more. He is a long-standing community leader advocating for justice. Rev. Simmons has served as a consultant on religion, diversity, and economic issues to the School District of Lancaster, Millersville University’s Diversity Planning Initiative, the Lancaster City Police Department Violent Crime Reduction Initiative, and the Lancaster Revitalization Board, among others.

The Meck Award honors the memory of Allan S. Meck, Class of 1911, president of the Seminary from 1947-57. It is presented to a graduate of Lancaster Theological Seminary by the Alumni Association in recognition of distinguished service in the practice of pastoral ministry. 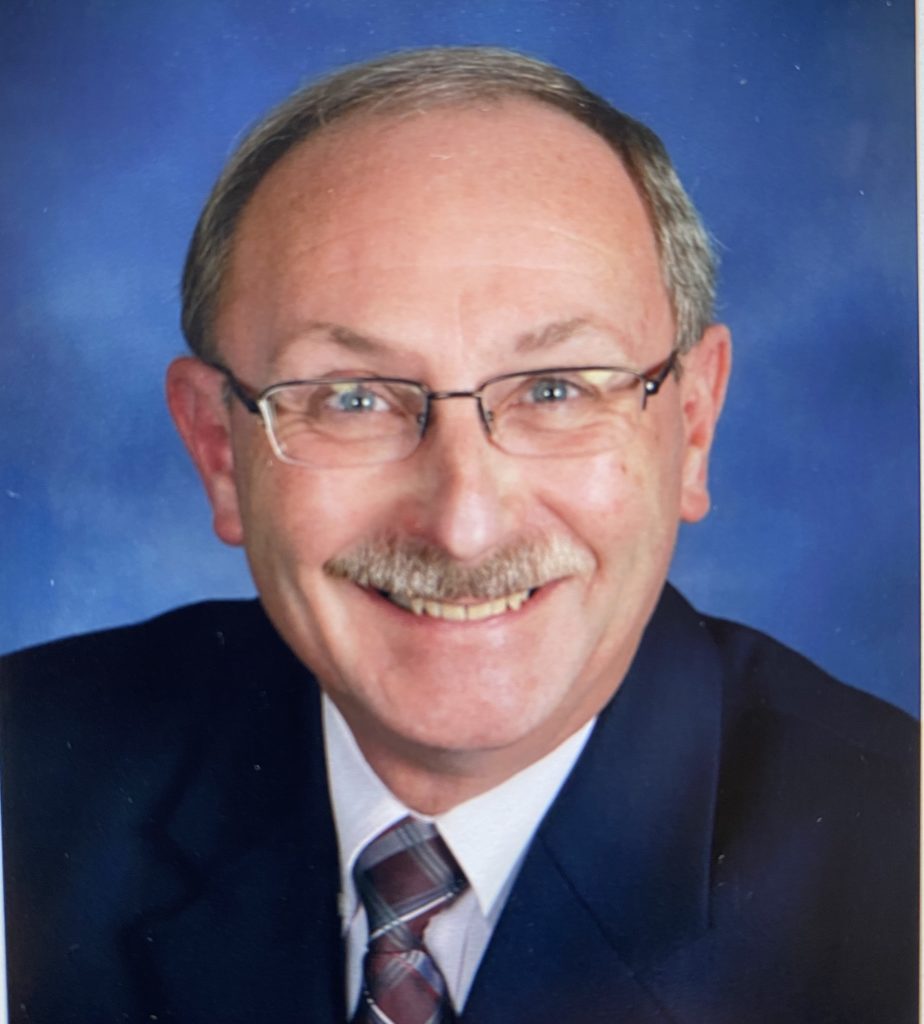 Rev. Schlegel received a Master of Divinity in 1977 from Lancaster Theological Seminary, following graduation in 1974 from Albright College with a Bachelor of Arts degree in Religion. He has pastored a variety of congregations, served the UCC Penn Central Conference as conference coordinator of program ministries, worked as a hospice chaplain and as pastor to the homebound and elderly. A dancer and choreographer, he often incorporated liturgical dance in his ministry. Known for his inclusive, caring, and creative approach to ministry, he founded a puppet troupe, participated in clown ministry, and used puppetry, dance, mime, and drama to tell stories of the Bible. In the late 1980s, Rev. Schlegel directed the Arts and Ministry program at Lancaster Seminary.